Pete Davey Steps down as Cobra’s Coach Midway Through Contract 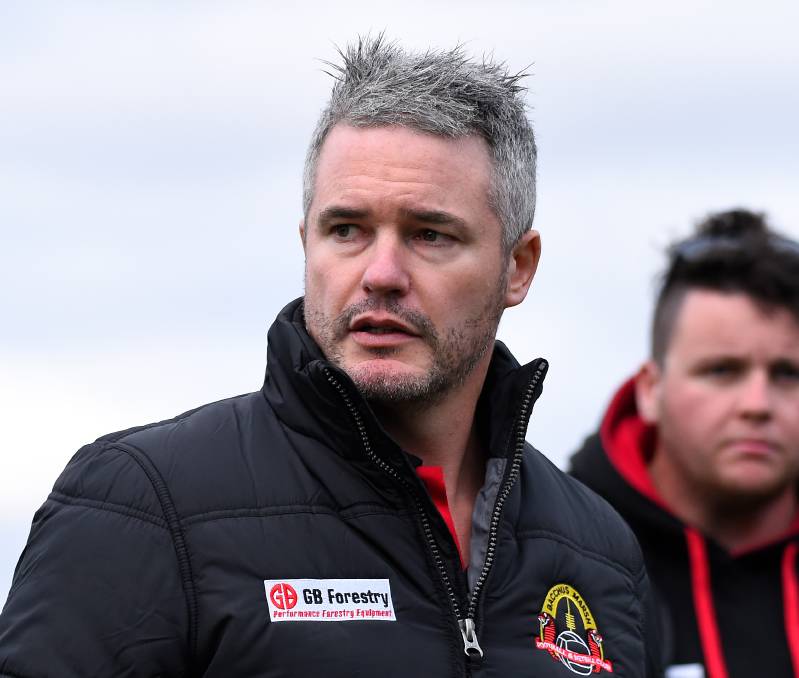 Pete Davey has stepped down as coach of Bacchus Marsh after one season at the Ballarat Football League club.

Davey signed on for two years when he joined the club nearly 12 months ago, but has decided to call it quits after one season.

Cobras general manager Adam Sutherland said while they were disappointed, they understood why Davey made his decision.

They said they had known for a couple of weeks and the decision wasn’t a complete surprise.

“Logistically the travel made it hard for him,” he said of Davey, who lives up near Geelong.

“He thought it would take him a good three years to get the side where he wanted them. He thought someone else may be able to have that extra commitment and do it a bit quicker.

“He’s a good fellow and a good coach. It’s the case of the right coach, but the wrong time.”

Bacchus Marsh missed finals this year, having had a successful period in recent times.

Sutherland said there had been various reasons for why they didn’t make finals this year.

He said one was losing a number of players in the off season, but they didn’t want to use that as an excuse.

“The nucleus of the team, is still a decent team.

“We didn’t perform how we wanted to. We need to bring in some experienced bodies.

“On the weekend, we had two blokes over the age of 25. We need to get some experienced players in.”

One positive of the season, was the opportunity to blood a number of youngsters, with 10 players making their senior debut.

Read the full article over at The Star Weekly