On an average Wednesday in September last year, Faith Brewer complained of a headache.

She didn’t think much of it.

But later that night, Ms Brewer, 42, had a “really big” seizure and was rushed to the Royal Melbourne Hospital in an ambulance.

Attempts to remove the tumours have been unsuccessful.

“I have really bad epilepsy [as a result], so I can’t drive,” Ms Brewer said. “I’ve got a big limp, my right side is shaky, my leg is shaky and I feel horrible.

“I’ve had seizures often since Christmas. I might go a week without any, but then have three in a day.”

Ms Brewer has been unable to work since her diagnosis and with two primary school-aged daughters, life has been turned upside down for the family.

Medical bills, including the weekly specialists visits and expensive medicines, are starting to take a toll on the Newport family.

When Bacchus Marsh man Brett Williams heard of Faith’s story, he was touched. It spurred him to take action and raise money for this “beautiful” family.

Although he can’t imagine walking in the shoes of someone diagnosed with brain cancer, he’s decided to walk 340 kilometres to raise awareness of the insidious disease and funds for the Brewer family.

Mr Williams will walk from Wodonga to Bacchus Marsh from September 20-29. 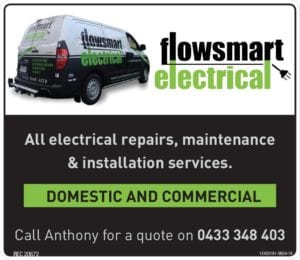 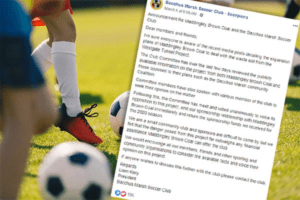 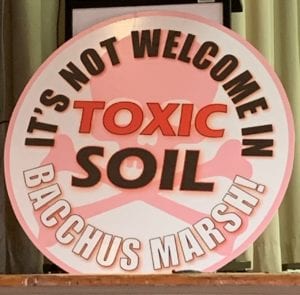 Scroll to Top
Change Location
To find awesome listings near you!