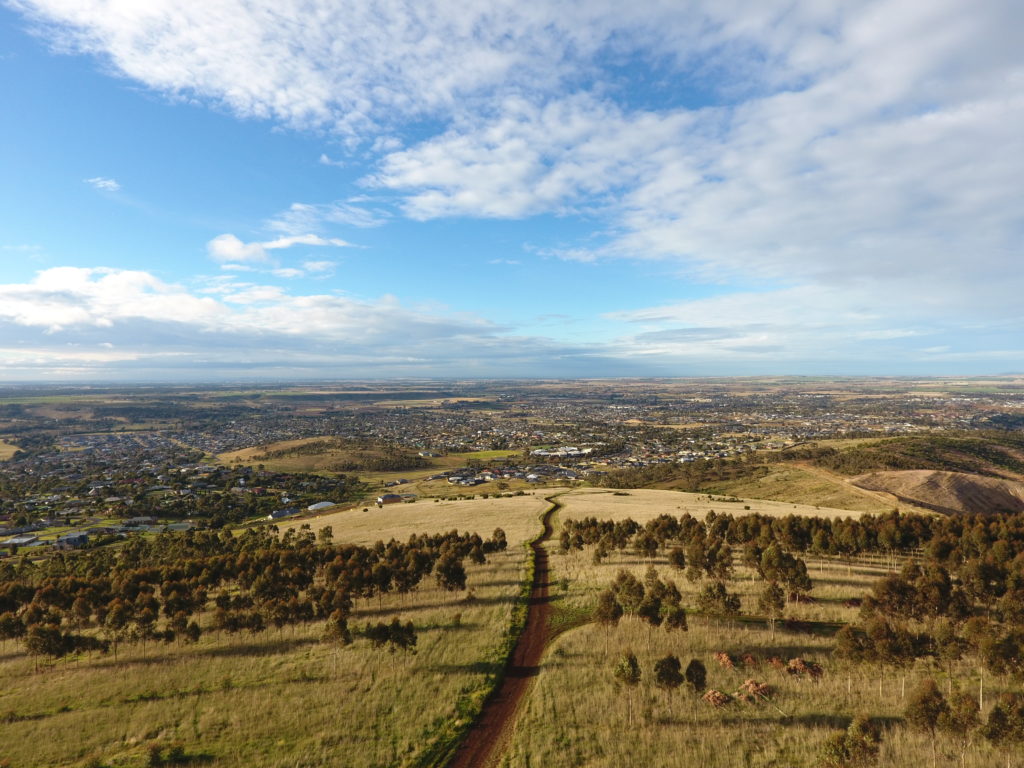 The draft Bacchus Marsh Urban Growth Framework, released last week, will guide the state government and Moorabool council’s decisions for shaping the town in the future.

Planning minister Richard Wynne said the vision, prepared by the Victorian Planning Authority (VPA) and the council, would cater for a growing population expected to reach 40,000 by 2041.

Mr Wynne said the plan was about ensuring that as communities grow, infrastructure and services grow with them.

“Bacchus Marsh is a great place to live and we want it to stay that way.

“We’re planning for thriving communities with local jobs and affordable homes,” he said.

“This is about getting the planning right now, so we can give families of tomorrow a great community to live, work and raise a family.”

The Parwan Employment Growth Precinct is expected to be a base for 1200 agribusiness jobs, including meat processing, mushroom growing and hydroponics.

The framework also nominates a growth boundary to avoid urban sprawl and protect the key environmental and cultural assets that make Bacchus Marsh special, including the Avenue of Honour, the Lerderderg and Werribee rivers and the Long Forest Nature Conservation Reserve.

It also sets out how the council can work with the government to plan for new neighbourhoods in Merrimu, Hopetoun Park North and a neighbourhood centred around the future Parwan station.

Read the original article at the Star Weekly