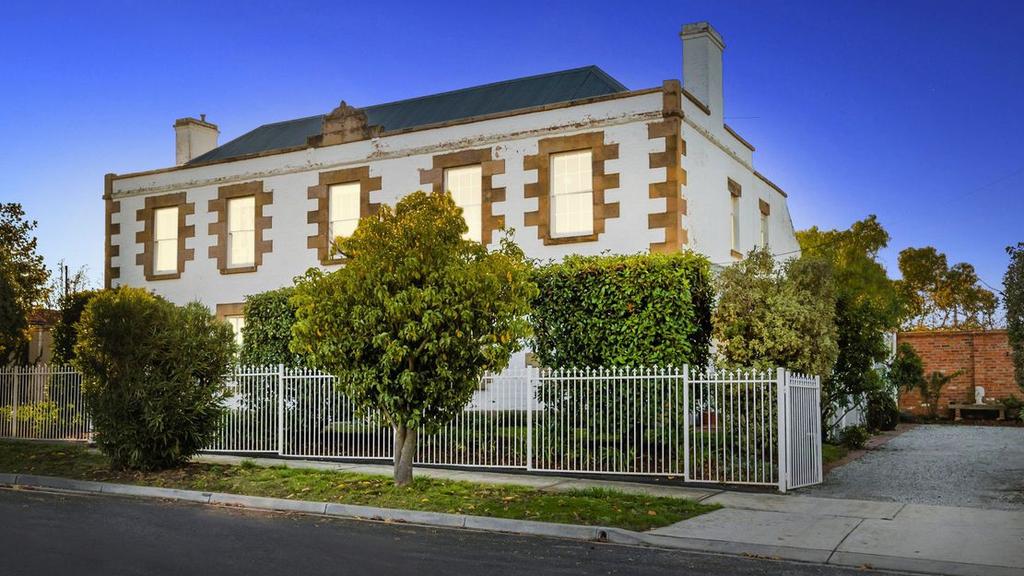 The Manor, Bacchus Marsh, is a two-storied house erected in the early 1840s for retired military officer and Country Magistrate, Captain William H Bacchus. The symmetricial house is constructed of stuccoed brickwork and has a central, fan light headed doorway with paired twelve-pane sashed to either side, all decorated with stuccoed masonry surrounds. Quoins, parapet and the hipped iron roof are other features.

The Manor is one of the earliest surviving substantial houses in Victoria, is a rare example of the Georgian Style in the state and has important historical associations with Captain William Baccchus and the early settlement of the region and later town. The house is also an essential part of the historic townscape of Bacchus Marsh. William Bacchus was one of the earliest settlers of the region and a well-known figure in early Melbourne and the substantial house reflects this.

The Manor is in good condition and is intact. The house was restored in the early 1960s.