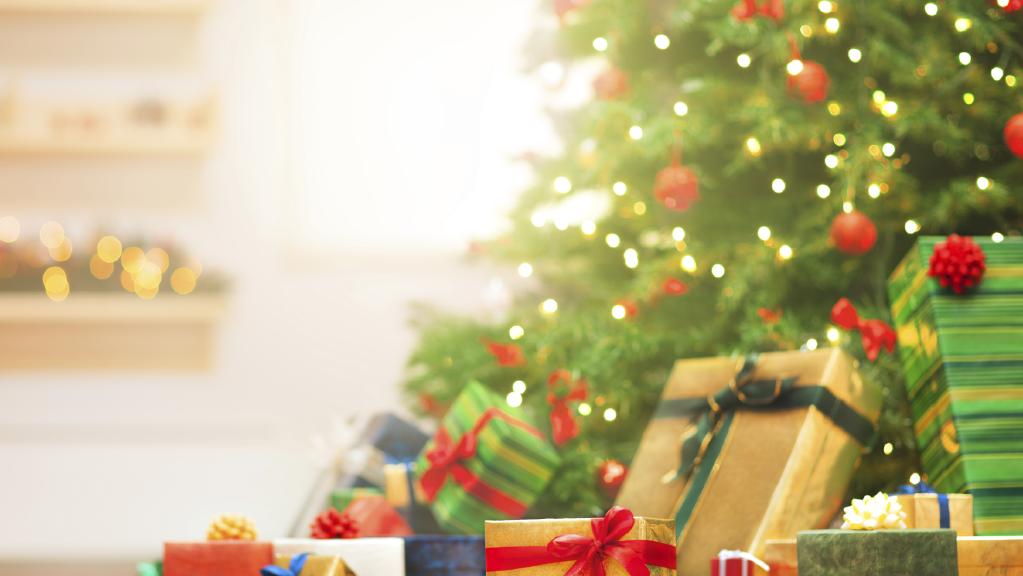 ONE of the three Geelong burglars who broke into small businesses in Ballan and Bacchus Marsh on the Queen’s Birthday long weekend will be out of jail before Christmas.

Norlane’s Jordan Kenyon was sentenced to a six-month jail term in Geelong Magistrates’ Court on Thursday.

He was arrested in Norlane after a dramatic pursuit early on June 12, that involved police in an air-wing co-ordinating with officers on the ground, and has been in custody since.

Affected by methylamphetamine, Kenyon, 22, was the eldest of the offenders who committed smash-and-grab break-ins on 11 businesses, including cafes, a butcher, a garage, a bakery, a bottle shop, a pizza outlet, fish and chip shop and a hair salon.

The father of three’s accomplice Jackson Haberman was earlier sentenced to spend the same amount of time in custody, while the other alleged co-offender, Shayne Lamb, is yet to have his case finalised in court.

Magistrate John Lesser yesterday ordered Kenyon – who last month pleaded guilty to 20 burglary, damage and driving charges from the crime spree – pay a one-third share of the $3880 restitution sought for damage caused at the butcher shop.

He also ordered that money found on the men at the time of their arrest be refunded to the businesses it was stolen from.

“This had a huge impact on the local communities where it occurred,” Mr Lesser said.

The magistrate also ordered that two community corrections orders breached by Kenyon be reactivated, with a requirement added to each that he complete 20 hours of unpaid community work.

The magistrate noted Kenyon had a longer rap sheet than his co-offenders but there were fewer new offences alleged against him.

He said had he not pleaded guilty he would’ve jailed the man for 15 months, with a non-parole period of eight months.

“You’re going to have to turn this around. Only you can do this,” Mr Lesser told Kenyon.

“If you don’t get on top of your drug issues you’re going to be spending longer and longer in prison.”

Read the original article over at the Geelong Advertiser