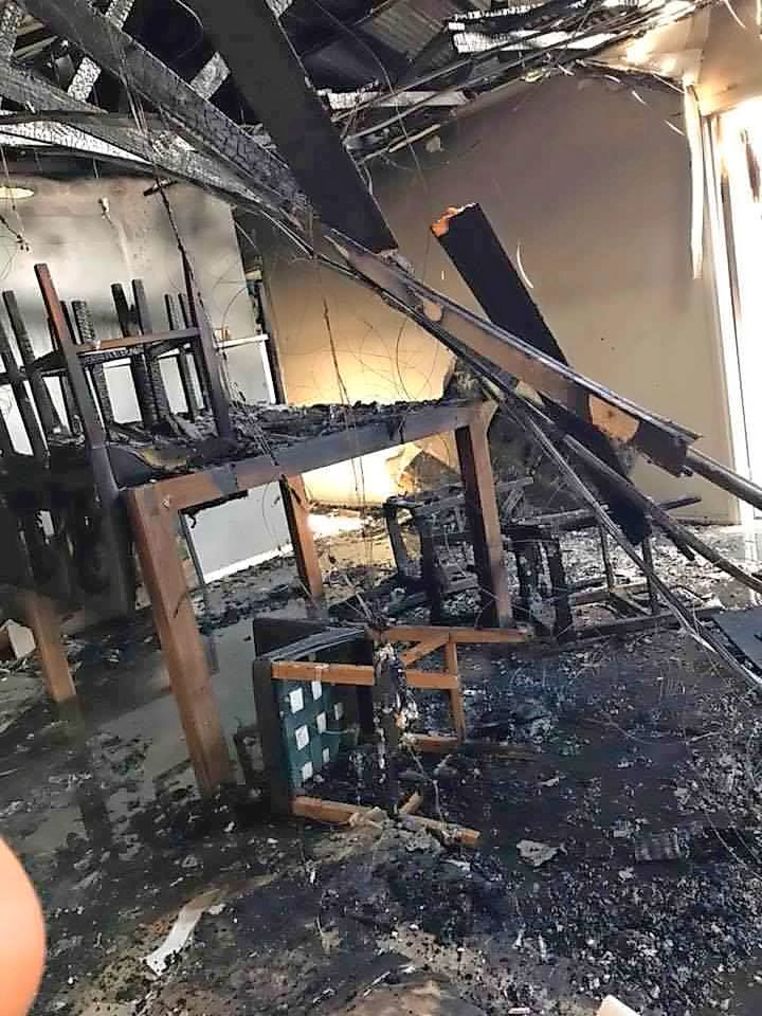 A Charitable family whose home was destroyed by fire is receiving support from the Bacchus Marsh community in the wake of disaster.

The Land family’s Darley home was gutted in a January 21 blaze and stifled their charity work.

It’s a cruel turn of fortune for Sherri-Leigh and Ben Land, who have dedicated the past five years to helping families who have experienced infant deaths through the Emerikus Land Foundation.

The couple established the foundation in honour of their daughter who died due to placental abruption in 2013.

The foundation raises awareness and funds for the purchase of Cold Cuddle Cots used to cool deceased neonates allowing the family time to spend time and grieve for their baby.

“They have helped hundreds of people in Australia during their darkest hours, and now it’s our turn to help them,” Ms McLean said.

“The Land Family lost everything in a house fire. Not only their personal goods, but also the items that they had set aside for their charity, Emerikus Land Foundation.

“Right now they have no more than each other, and the clothes on their backs.

“It’s going to make a large impact on them because helping people is such a big part of what they do,” Ms McLean said.

“Whilst they were insured, these things take time. I would like to help them get back on their feet in the interim.”

Read the original article at The Star Weekly